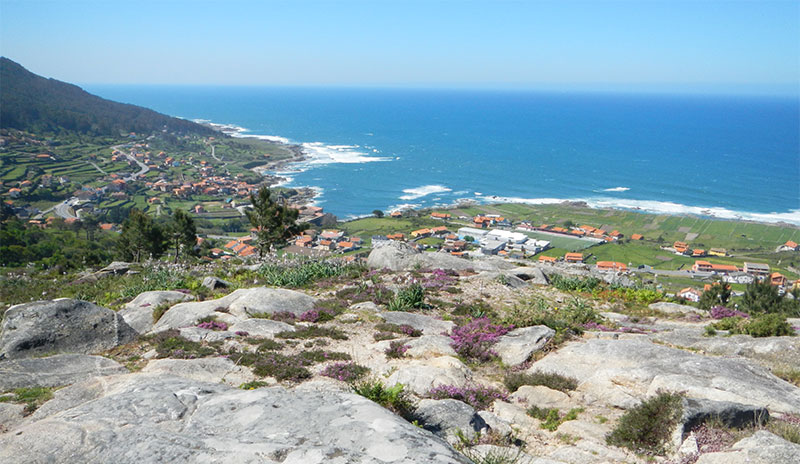 We use our own and third-party cookies 🍪 to analyze your browsing for statistical and personalization purposes.